Anything at the Fringe 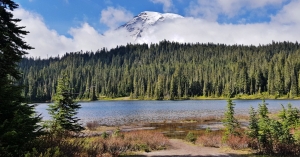 Promoted: The Bradism Top Ten Things about the Pacific Northwest

As I travel through time on my flights from Portland back to Adelaide I reflect on my top ten highlights of the Pacific Northwest. 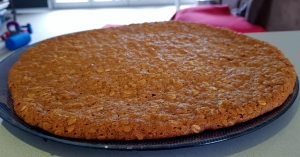