Refusal Of The Call

We took Nash to the vet today, which was close to our old house. Due to COVID19 restrictions only one of us was allowed to accompany her, so I spent the appointment time walking around the old streets of Woodville West under equinox-appropriate 18% grey skies.

Along with observing the differences in front gardens between my old suburb and my new one, the walk around the blocks brought back many memories of me trying to be a successful writer. Because, I often walked the same footpaths while listening to podcasts about writing and getting published, and it occurred to me that Woodville West was the physical location where I had a dream of being a writer, and where I had left that dream.

The progress I made from Dale stories and unfinished novel outlines, to three completed manuscripts, multiple short story publications and three figure cheques all happened in Woodville West, and since moving I've barely put pen to paper. There's many reasons which have contributed to my demotivation - my non-writing career, rejection fatigue, Twitter, other things I'd rather not mention - and I realised on my stroll how much I have missed, well, not "writing" so much as having a fun, weird, entertaining story to tell. And how trying too hard to be a successful writer had taken the fun out of my characters and my stories.

So this entry is to stand as either a sign of re-invigoration, or an echo of a vision. I did write an additional 233 words in my story about a robot who solves crimes. I tried to make it weirder and more fun.

And, we've reached this point...

There are a lot of dark times in your average Adelaide winter, and though 2020 wasn't your average winter, it certainly contained its fair share.

But as tends to happen mid-September it feels like one day you wake up and find yourself in a garden full of flowers. For my tulips, literally. 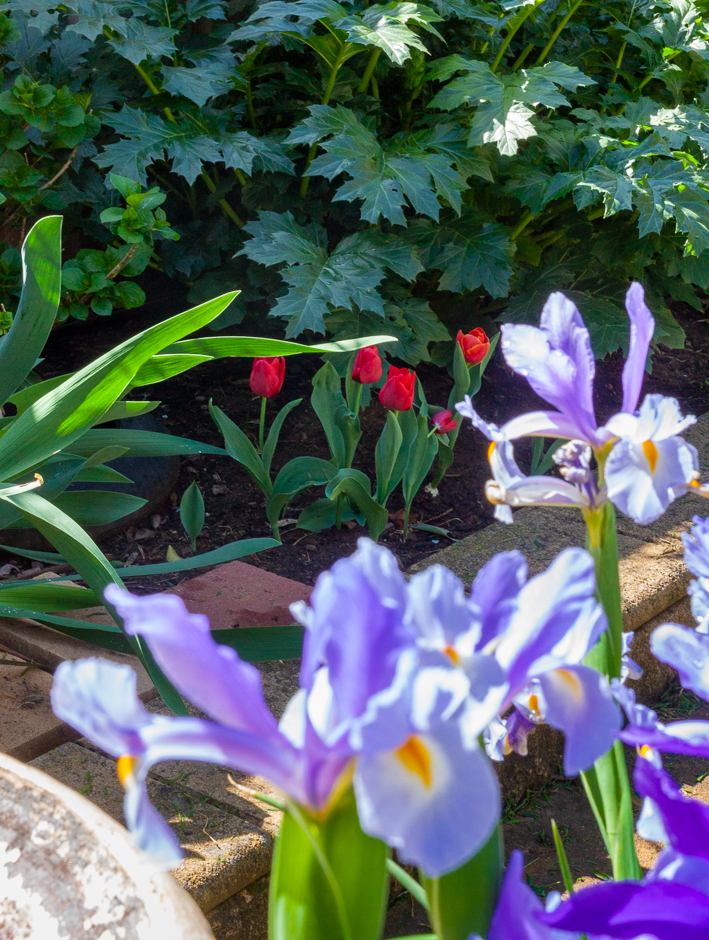 As the sun rises earlier and earlier in the morning I forced myself out of bed before the end of the golden hour so I could capture a few photos of spring in my garden, as a baseline to tell me how good or bad I got at maintaining this through whatever shit is brought to the world by the next 12 months. 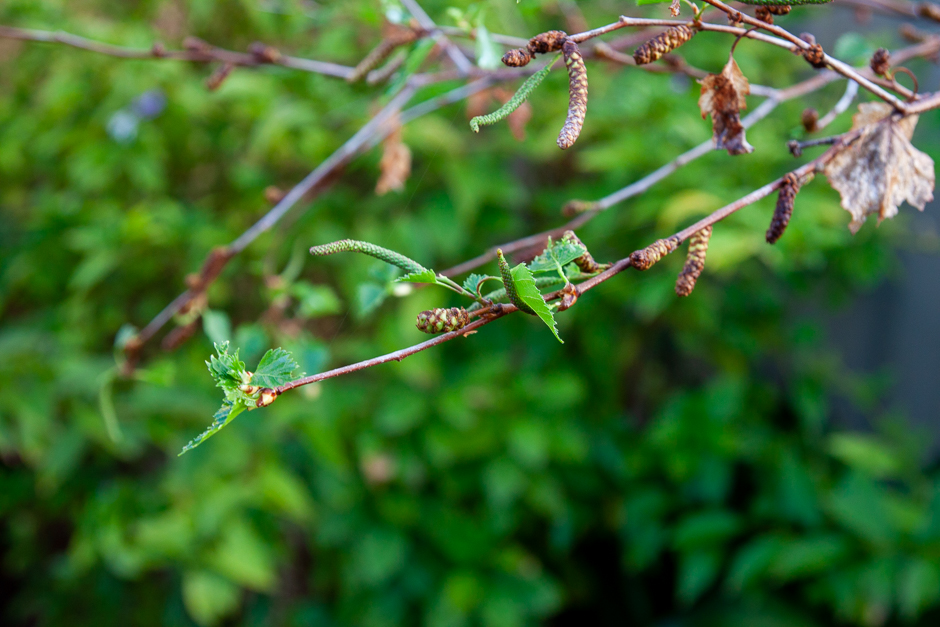 The birch waking up slowly. 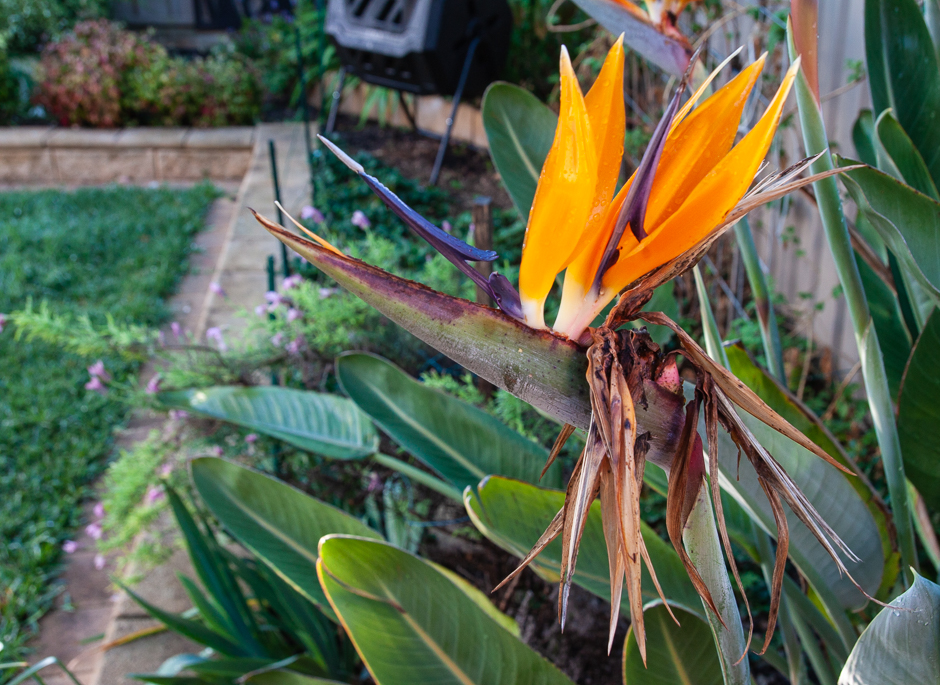 A bird of paradise waiting for the strawberries to turn red so it can get trapped under the bird netting. 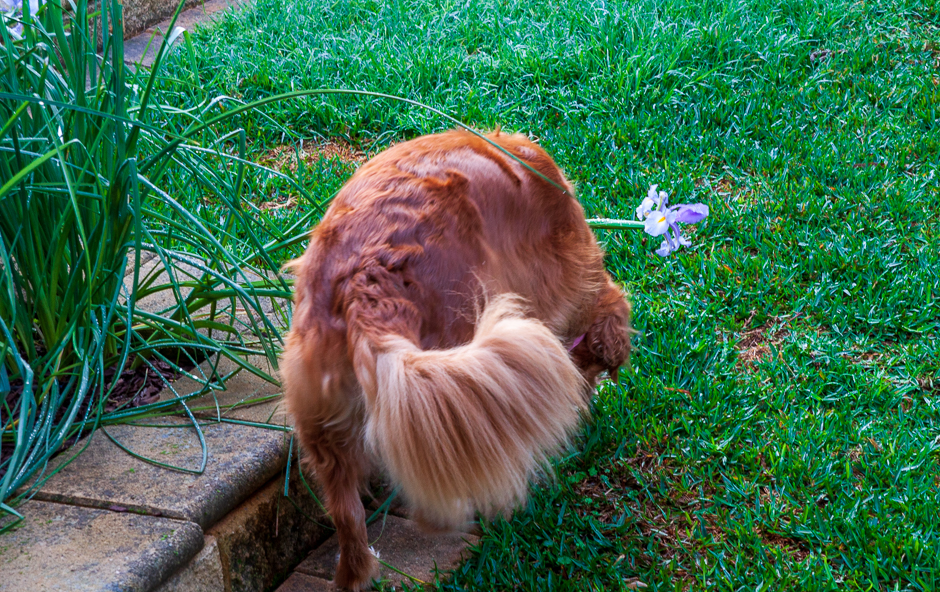 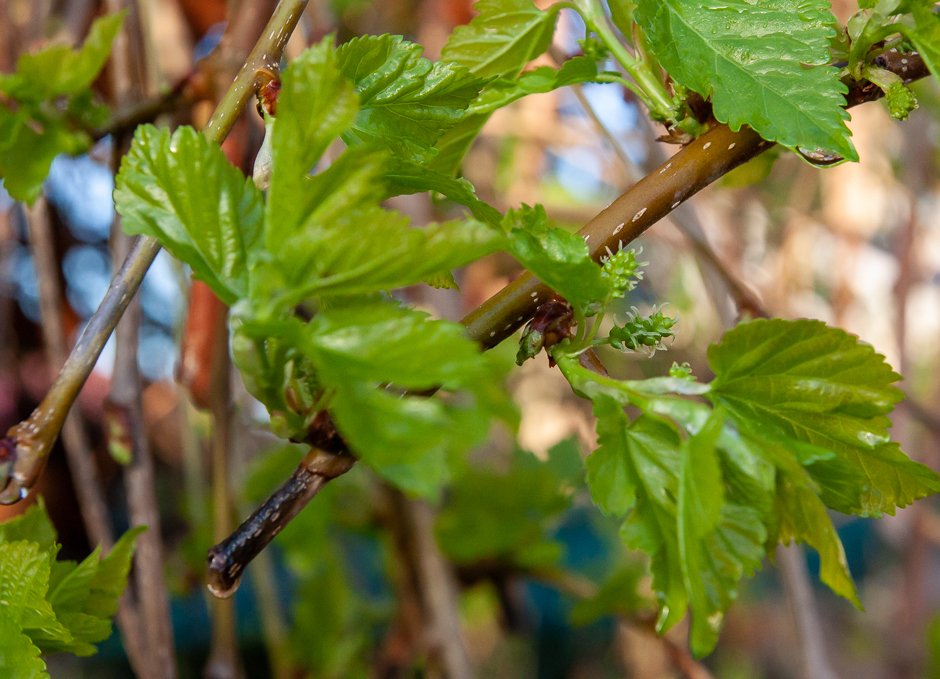 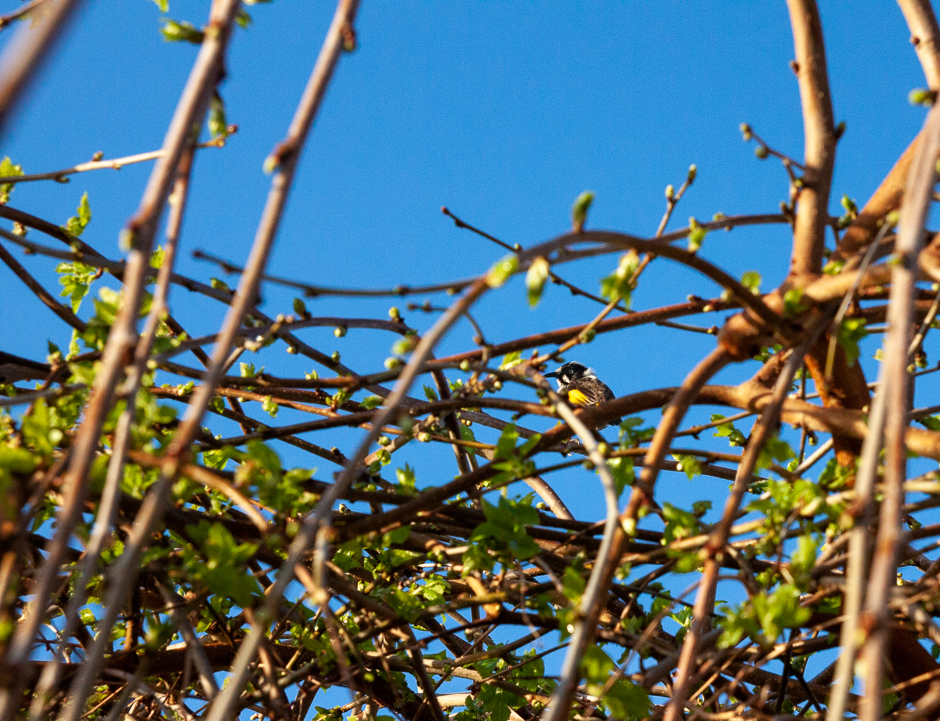 A sea of leaves on my lawn, at conception.

And if isn't my old mate peeking through the sprouting canopy. 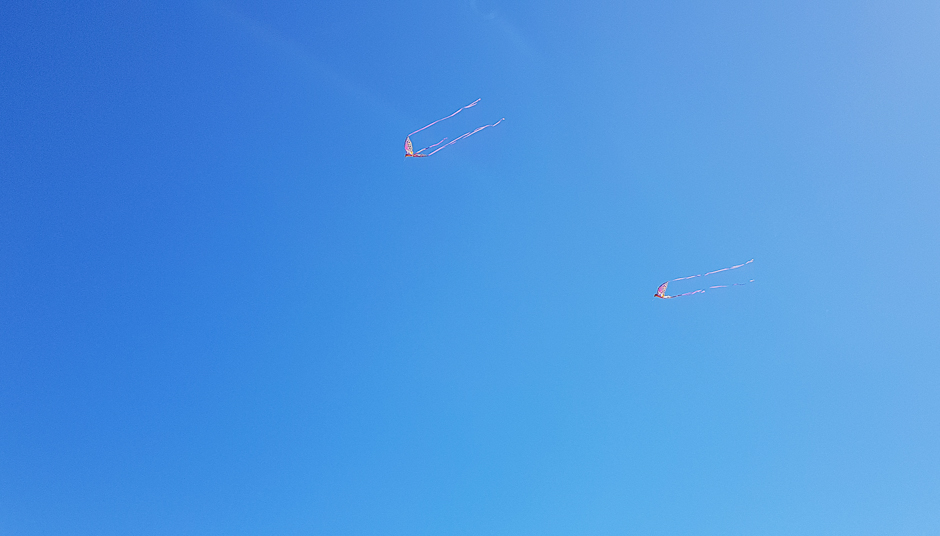 I shaved today, my first clean chin as a 36 year old, in preparation for what's not coincidentally my first day in the office as a 36 year old tomorrow. This morning I also mowed the lawn for the first time as a 36 year old. Both jobs turned out about as good as each other. The edges need work.

I hit my first three pointer as a 36 year old a couple of weeks ago. Priorities.

Vanessa and I went for a springtime bike ride through the industrial areas of north-west Adelaide today, along with nicer places like the beach, and we inserted a burger on the grass in the middle of twenty-seven kilometres. That was nice.

Speaking of 36, I noticed on the back of our 36 pack of toilet paper that the advertised benefits of this particular brand of coronavirus preventative included the registered trademark "CleanRipple". 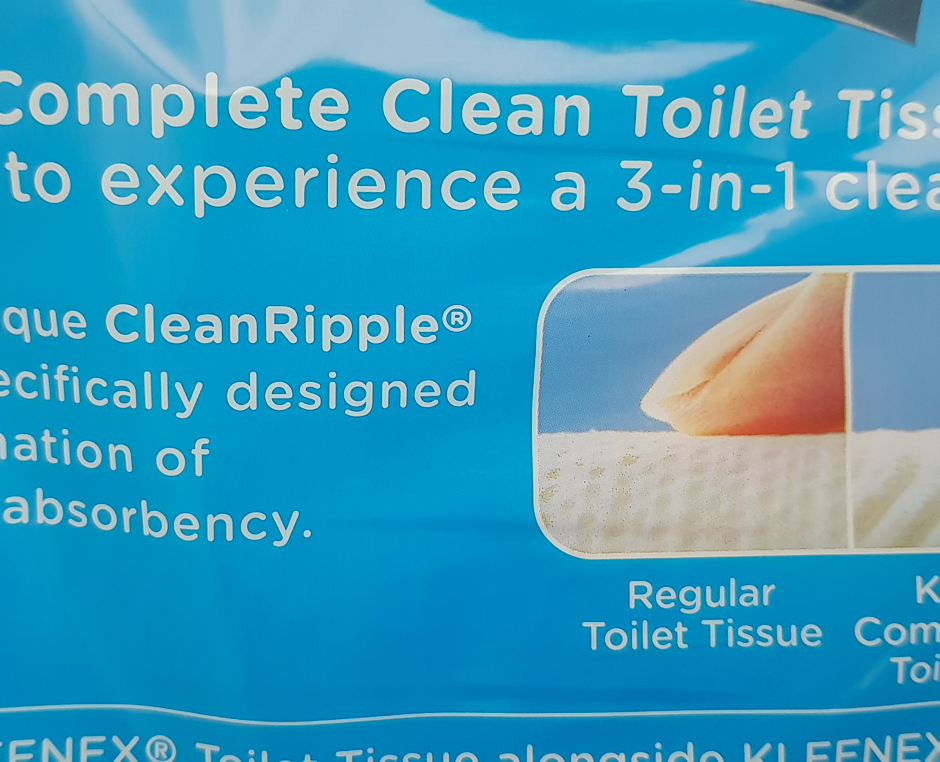 I stared at this and I wondered if this was just marketing spin or if Kleenex had actually spent money on R&D to come up with this technology. That would make for one hell of a patent application to read, or - as I'm more likely to be found doing these days - skim through and pay attention only to the diagrams.

Without my stubble and lawn, I don't feel 36.

I visited Brewboys Brewery this afternoon for a last day of holiday beer. I brought my latest library checkout, which I had to borrow for obvious reasons. 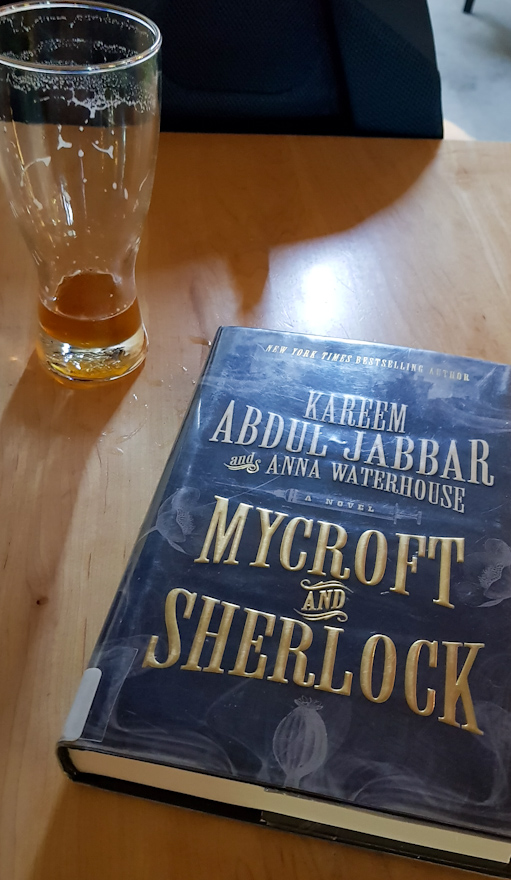 I made it through two pints and about 60 pages. Unfortunately I feel like I'm still waiting for the hook.
Add Comment

Later, when riding my bicycle, I saw some ducklings - my first of the year. The duck parents' reaction to me riding towards them was the opposite of how I felt.