Photos of the Month July 2007... No, wait... In memory of all those months that passed without content. 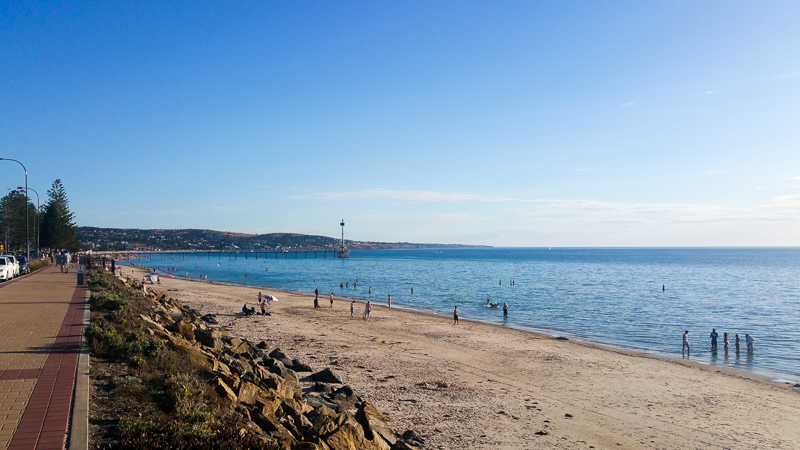 January 2015 in Adelaide has been a mild one. 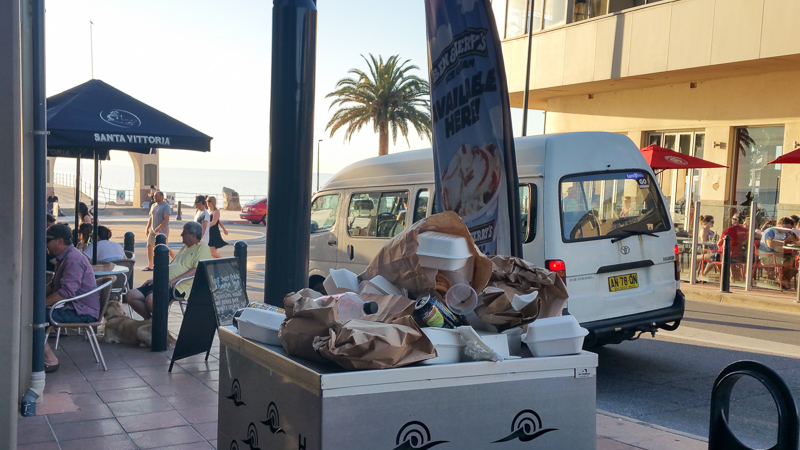 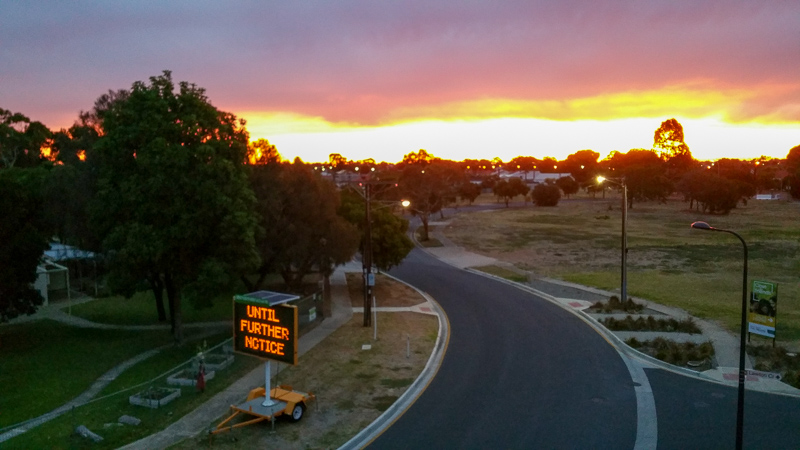 Orange until further notice. Okay, that was a bit of a stretch but no meaningful messages were programmed on that road sign. 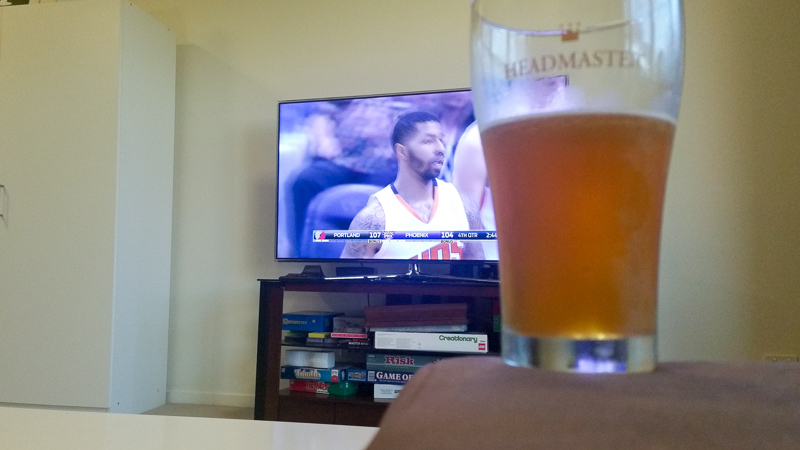 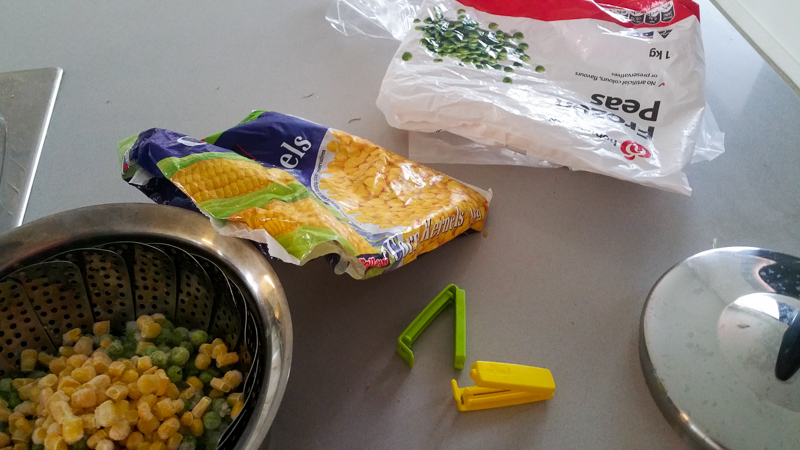 The most appropriately coloured package resealers were chosen, it made me happy. 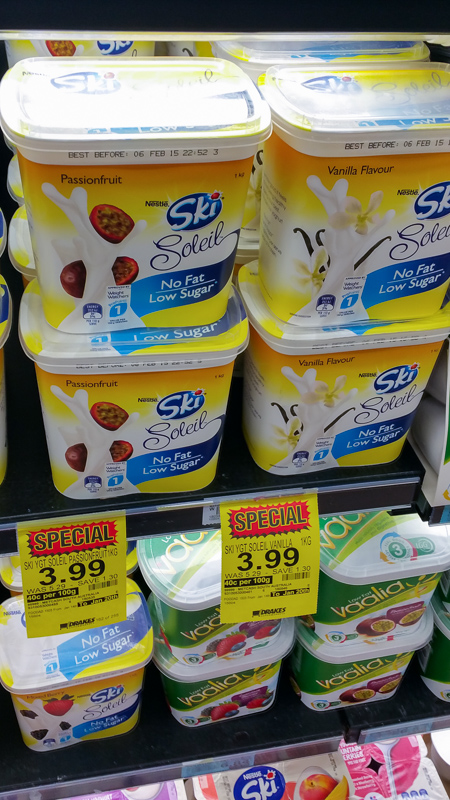 Speaking of things we all thought were dead... 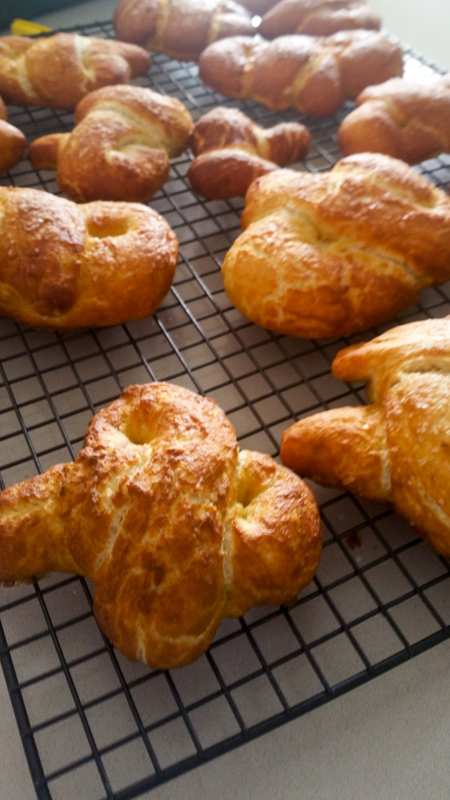 You know how sometimes you're writing an ampersand by hand and halfway through you forget how it goes? That's what making pretzels was like. 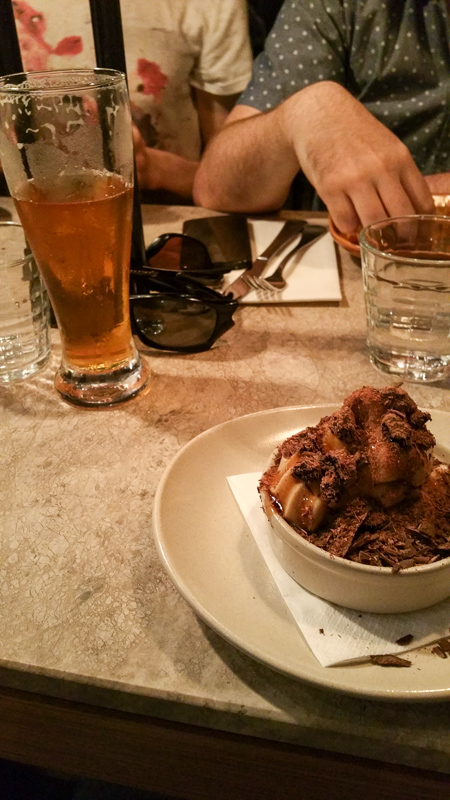 I ordered a beer with my ice cream. Am I doing Leigh street right? Or was this Peel street... 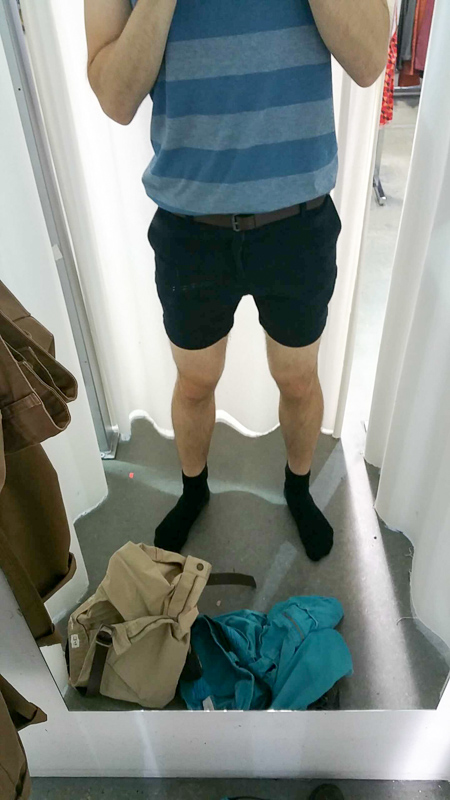 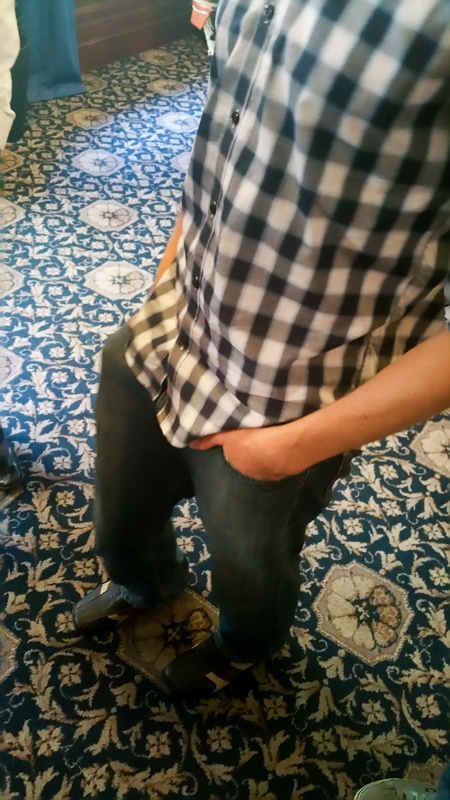 My phone camera was not able to focus on Sam's shirt and the carpet at Harry's Bar at the same time. 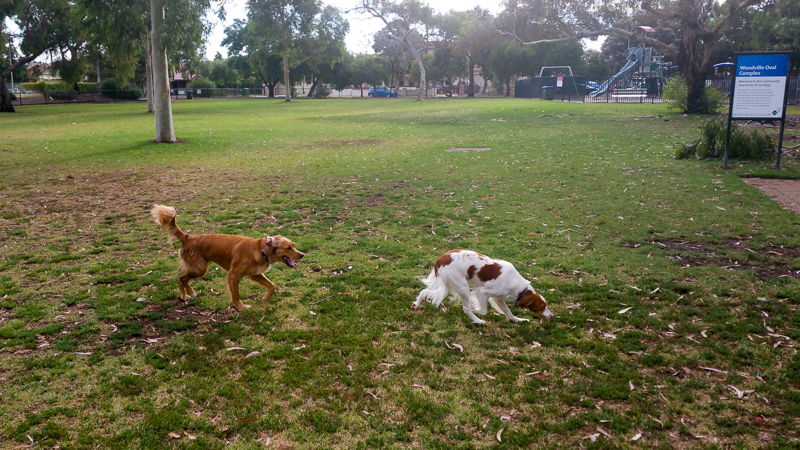 Nash came face to arse with a quarter of a mirror. 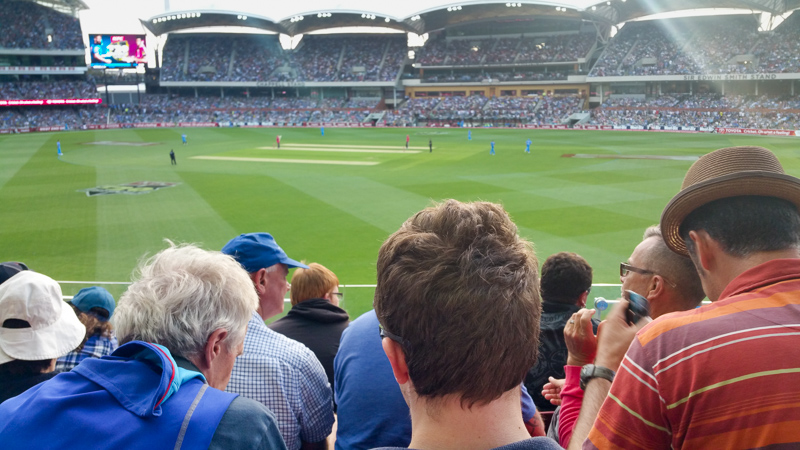 This shot of the back of some dude's head was probably better than any of the Adelaide Strikers' shots that night. 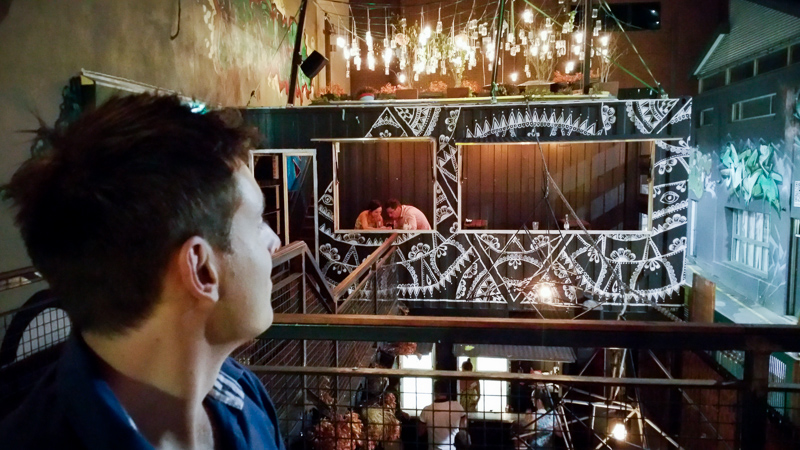 Gus says that the hipster bars in Sydney actually use real glass jars for their candle holders and not plastic jars. (Angus Phone Wallpaper of the Month?) 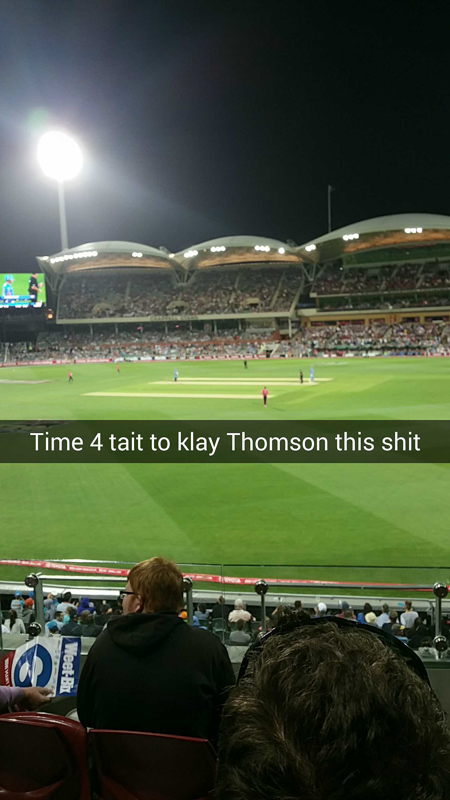 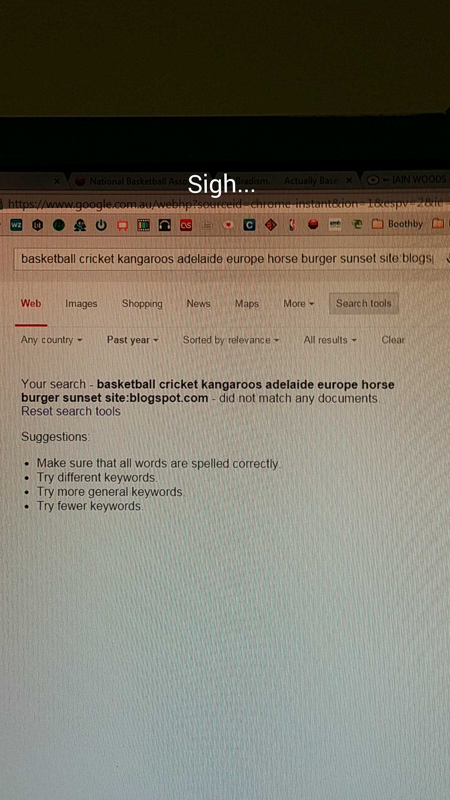 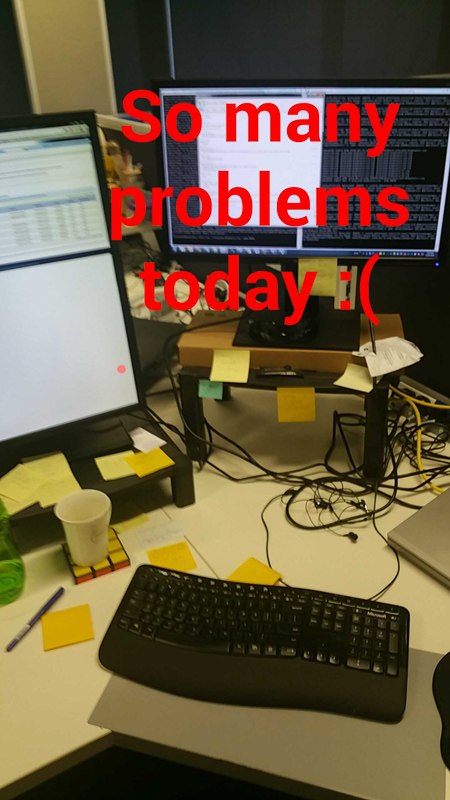 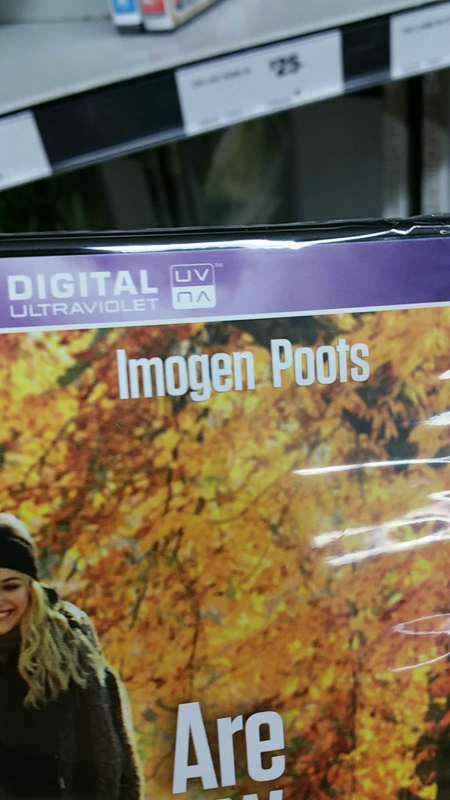 Snapchats are mostly for immature things. 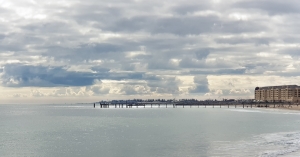 Winter is over! As well as another three months of me making a video every day. 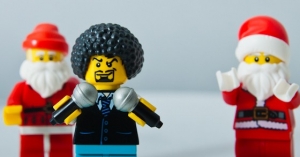